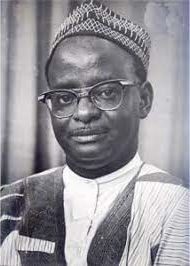 “Please don’t call me a Northerner, I prefer to be described as a Nigerian.” Interview with Susan Cronje, African Horizon, 1960

“This country too, cannot….afford to leave half of our population unproductive. The religion of Islam itself does not condone such extravagance.” The Nigerian Citizen, August 4, 1956

“Islam has secured equal rights for men and women in various fields of endeavor. They were given complete freedom to claim and pursue those rights: the right of existence, the right of opinion, the right of action and the right of belief” The Nigerian Citizen, July 18,1995

Born in Kano on July 25th 1928, Isa Wali was the fifth son of Wali of Kano, Sulaiman and the first son of Hajia Maryam Nene.

He started his education with Quranic school in 1932. After completion in 1936, he enrolled in the Kwaru Elementary School, and moved to the Kano Middle School in 1940. He was admitted to the School for Arabic Studies, Kano on May 15 1944, where his courses included ‘A study of Islamic Law, the Koran, the Principal Commentaries, Tradition, and early Mohammedan History, with some Arithmetic, Geography and General Knowledge.’ The language of instruction was Arabic. 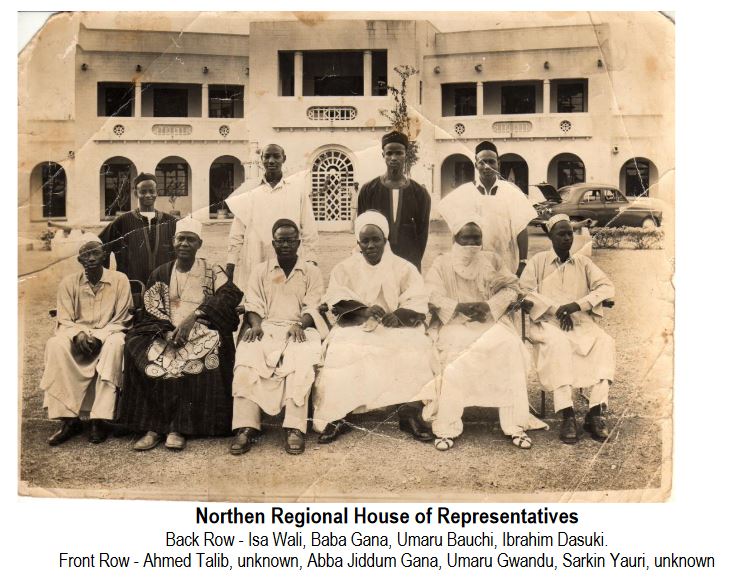 His career started as the Deputy Clerk of the Northern Regional House, where, with a fluent knowledge of classical Arabic, English as well as Hausa, he was the Official Translator and was said to have performed his duties so well, that he even “translated the sound of laughter from Hausa into English and from English into Hausa.”

During this period in Kaduna, Isa Wali was an advocate of women’s rights in Islam, drawn from his in–depth knowledge of the Qur’an. He was well known in the Northern region as a critic of religious and political suppression during the pre–independence period. He wrote a series of articles, ‘The True Position of Women in Islam,’ which was published in the Nigerian Citizen in 1956, that set the tone of debate on women’s place in the polity, that is still on–going today:

Isa Wali married Zainab Metteden in 1953 in Kano. The wedding reception, which was well attended, had Maitama Sule as the Best Man. At the time Zainab was a student at the Kano Girls Senior Primary School. Isa, who was then working in Kaduna, decided that Zainab’s Senior Primary education was inadequate, so he enrolled her at the Holy Rosary Convent, Kaduna for the Teachers Training Course, where she attained both her Grade III and Grade II Teaching Certificates.

Early in 1958, Isa transferred to the Nigerian Foreign Service, where he was posted to Washington DC. 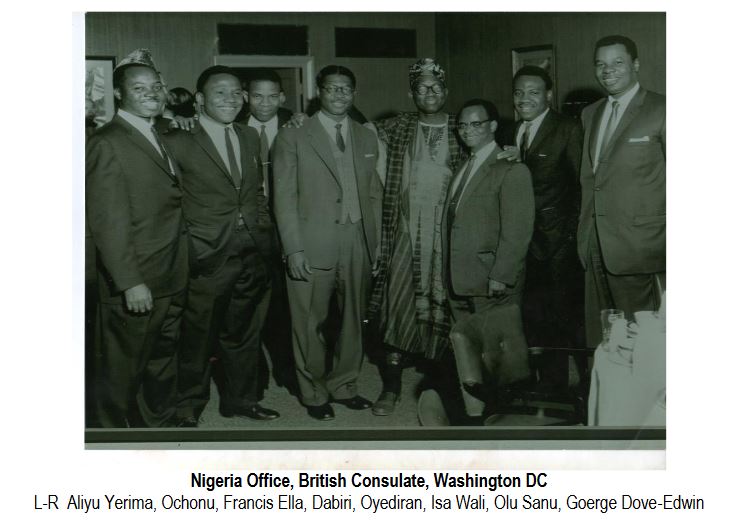 In 1963, Isa Wali was appointed Nigeria’s High Commissioner to Ghana. 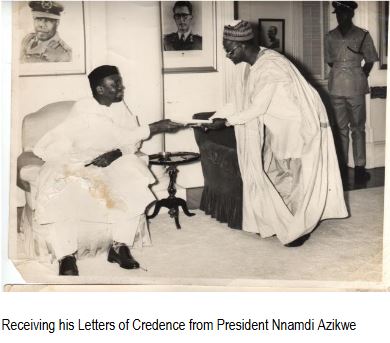 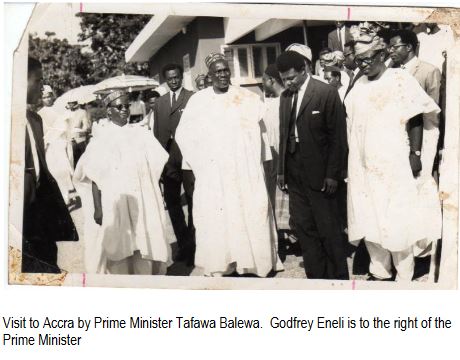 Isa Wali fell ill in Paris, on his way back from attending the United Nations General Assembly in New York. He returned to Lagos and passed away a few weeks later, at the Lagos University Teaching Hospital (LUTH), on Sunday, February 19th 1967.